This looks to be an exciting new game!  My buddy Buck Surdu has teamed up with Old Glory and Sally 4th on this project – the link is here.  It launches on June 27th, 2020.

There’s a great description at Beasts of War here’s a snippet from that page:

The idea is that the rules here take Baum’s world and give it a little bit of a post-apocalyptic Earth twist. Things then get even more quirky with the addition of the “Madness Bomb” which got dropped into the mix during the “Last Great War” where survivors were mutated and chaos reigned until the Wizard finally arrived.

This then all distills down into a new mass battle game with miniatures sculpted and cast by the team at Old Glory. All of the miniatures are cast in lead/tin and are you’ll be able to buy armies to build up your mass of troops as well as characters to lead them into battle.

There is more there to check out, and the miniatures look amazing.  Here’s a shot of the Pumpkin Men: 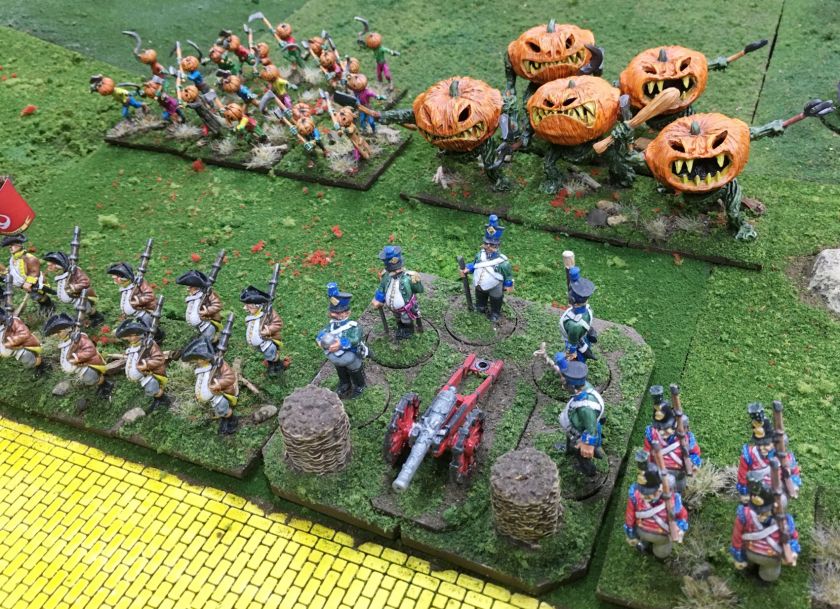 I love the Tin Men: 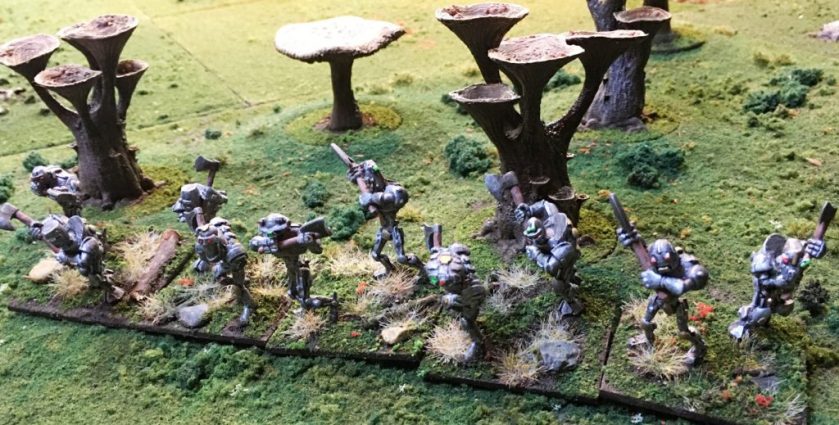 And whatever these are – they look cool!

Just to be clear, I have no financial stake in this whatsoever, though I will likely be diving in to get some of this stuff, as well as the rules.

Thought my followers would enjoy checking this out, what do you think?