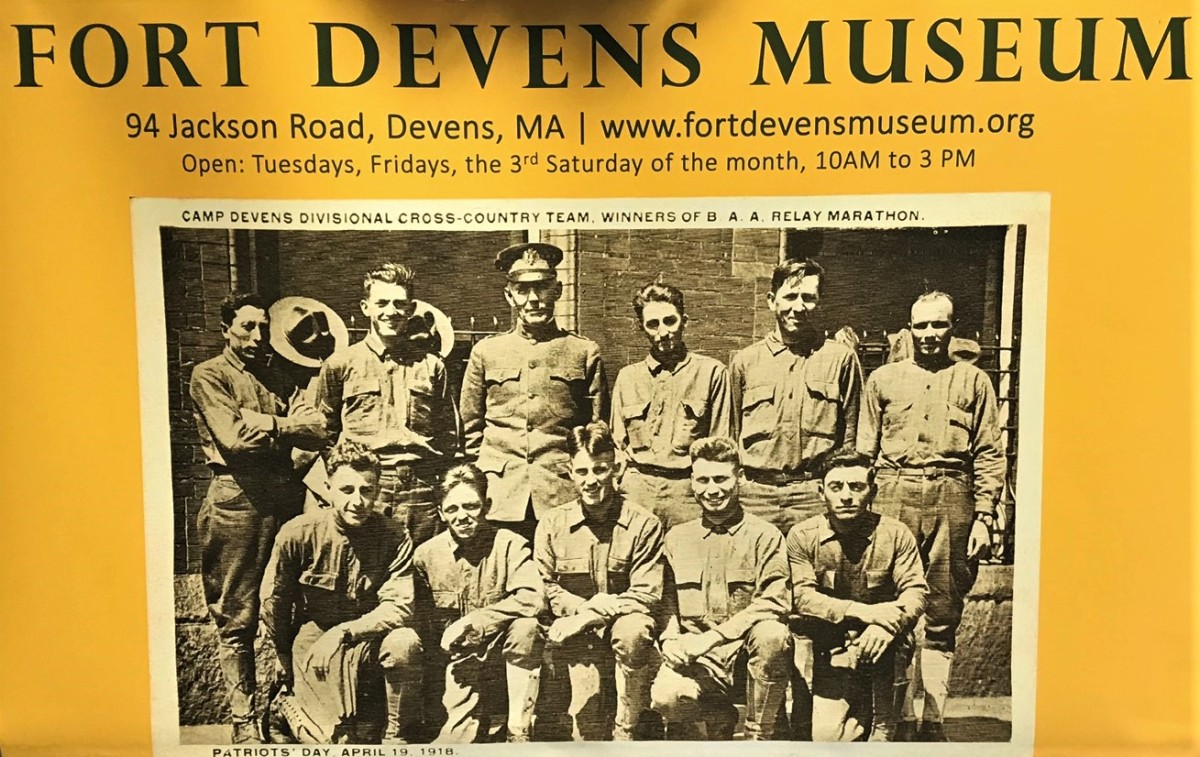 On October 20th, there was a Devens game day at the former Ft. Devens in Massachusetts.  I was interested in attending for a couple of reasons.  First, I am trying to get to more gaming events in the area.  Second, I was stationed at Fort Devens while I was a member of the 39th Engineer Battalion (Combat) from 1989-1992, so I was intrigued to see the post again in its new configuration.  Fort Devens was closed as an active duty US Army post in the 1990’s, and Massachusetts has redeveloped the post by bringing in a lot of industry.  Still, some of the post is used by the reserves.  In fact my old battalion area seems to have been saved and redeveloped for the reserves.  That area is all fenced off now and I did not want to photograph the area and draw unwanted attention to doing so!  Other buildings and barracks areas are untouched since closure, with actual trees growing out of the edifices yielding an apocalyptic/Walking Dead look.  This blog post is a bit late, but I did get wrapped up in the baseball ALCS and the World Series, which were both won by the great Boston Red Sox!

The actual game sessions were held at the Fort Devens Museum.  There were three games there – a WWI game, a naval game, and a pulp game.  I did not get any pictures of the naval game but you can read about in an excellent post here.  I focused on playing a WWI game (given that it is close to the centenary of the end of that conflict).  The board is entirely scratch built, and I believe the rules were “Trench Warfare”, but I am not sure.  The game master, Bill, did an excellent job, and I wanted to share his board as it was excellent.  The event clearly tried to recruit younger gamers, which was admirable for growing our hobby.

The game ended in a draw, but I enjoyed it a lot.

There was also a pulp game that I did not play in, but that looked interesting.

Lastly, I looked around the museum and looked for anything related to my old unit.  The only thing I saw was a donation from a former lieutenant from the 1977 time frame.  I do think I could find a few things myself.  Interestingly, I am a local, and the 39th had members who for the most part live in other parts of the country.  I do commend the museum for trying to resurrect the posts history from WWI until closure.